A Central Square Staple Since 1929

Back in 1929, Central Square Florist was a mom-and-pop flower shop in the heart of Central Square, MA, run by a hard-working family with a deep love for their community. Nearly a century later, we still are.

Call us one of Cambridge's first start-ups.

Morris Gamer purchased Central Square Florist in the 1940s. Eventually, his nephew, Myron Levine, began helping out as a high school student, along with some cousins. Even after he enrolled at Northeastern University, Myron worked the weekends, displaying the family gene for industriousness and commitment.

In the 60s, he bought the shop from Morris. Twenty years later, Myron's wife joined the team (people still ask for her today). The two raised their son David in the business, having him ring up sales and sweep floors from the age of 12. Like his dad, David went to Northeastern University and kept working at the shop while in college. In 1986, with a freshly-minted degree in business administration under his belt, David fully joined Central Square Florist, just as his dad had done.

David quickly immersed himself in Cambridge life, becoming an involved and enthusiastic supporter of his Boston community. That community also happened to be flooded with intellectual energy and innovation, as it was home to MIT and Harvard. David brought a forward-thinking approach to the flower shop, introducing new technology in the 90s. While it certainly kept its neighborhood-florist charm, Central Square Florist was - and is - on the cutting edge of industry technology.

Today, David's daughter Jackie works alongside her father, helping to manage the family-owned and operated florist, having been raised in it just like him. She, too, has fully embraced the Cambridge community and appreciates a little technological innovation as she maintains the shop's social media presence and runs floral design classes - a way for Central Square Florist to really connect with the neighborhood. After all, having a deep connection to our area - and serving it well - has always been what Central Square Florist is about. 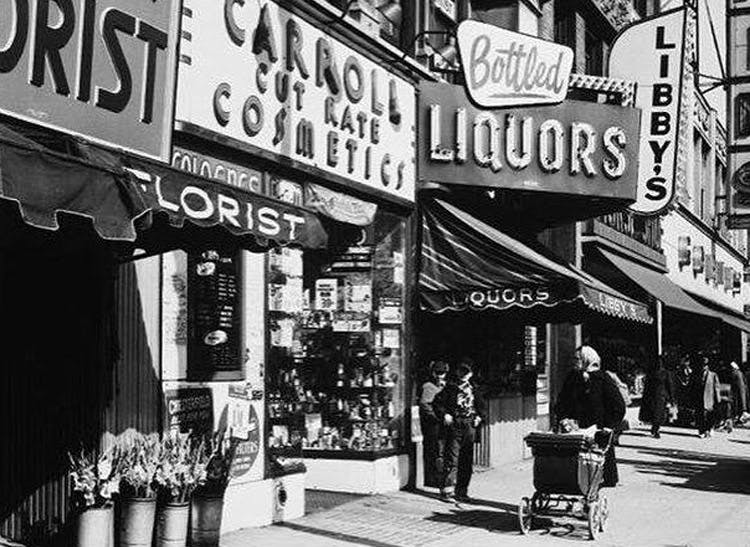 Downtown Cambridge in the 1950s, with Central Square Florist as a cornerstone 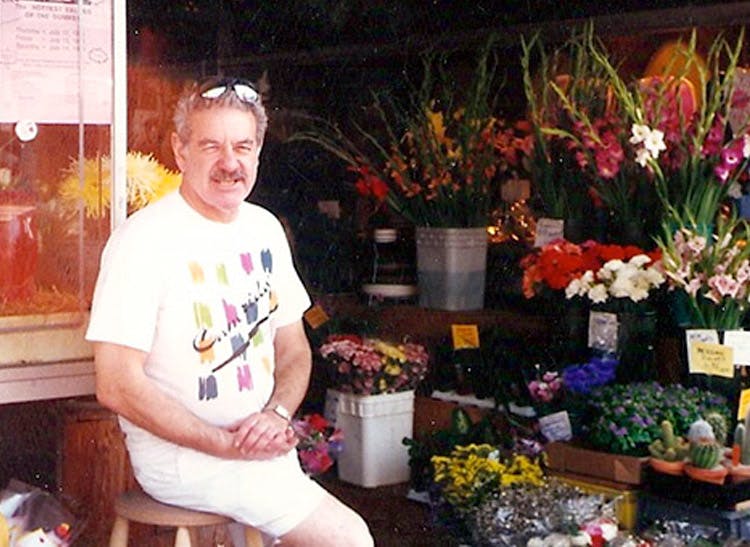