Handpicked Songs For Your Floral Playlist

It’s summer, and you know what that means: it’s time to update your music playlist!

Given how many new songs are released this season, you won’t have a hard time finding some sweet new tunes to cue up in the car and at home. But we here at Central Square Florist think you need a good flower-centric mix, too. Since there are so many songs devoted to the subject of flowers, we thought we’d pull five for your consideration. Take some inspiration from the floral world this summer; these tracks sure have!

Transport yourself back to the 80s with Poison’s Every Rose Has Its Thorn. This powerful lament on behalf of Bret Michael’s is one of those great sing-along songs that will unite everyone at your summer barbecue.

Play it cooler, but no less passionately, by turning up Jeff Buckley’s 1994 version of Lilac Wine, a sultry, lilting track that is as enchanting as a long summer night. Throw it back even further to Nina Simone’s epic take.

How much do you love Seal’s Kiss From A Rose? This Baroque pop song with its addictive chorus swells with emotion, but is lighthearted enough to play by the pool, too.

The Doors do their thing with Hyacinth House, a 1971 song that will leave you feeling like you’re in the middle of a 70s summer (make some lemonade and let the kids run around in the yard).

Who could forget Bette Midler’s The Rose? This song played over the credits in the film of the same name and dominated the airwaves in 1979, when it came out. For a sentimental cry, have Alexa turn this one up during an afternoon shower.

You’ll need some flowers to go with your music, and we think My Sweet Love is the perfect pairing. Happy listening! 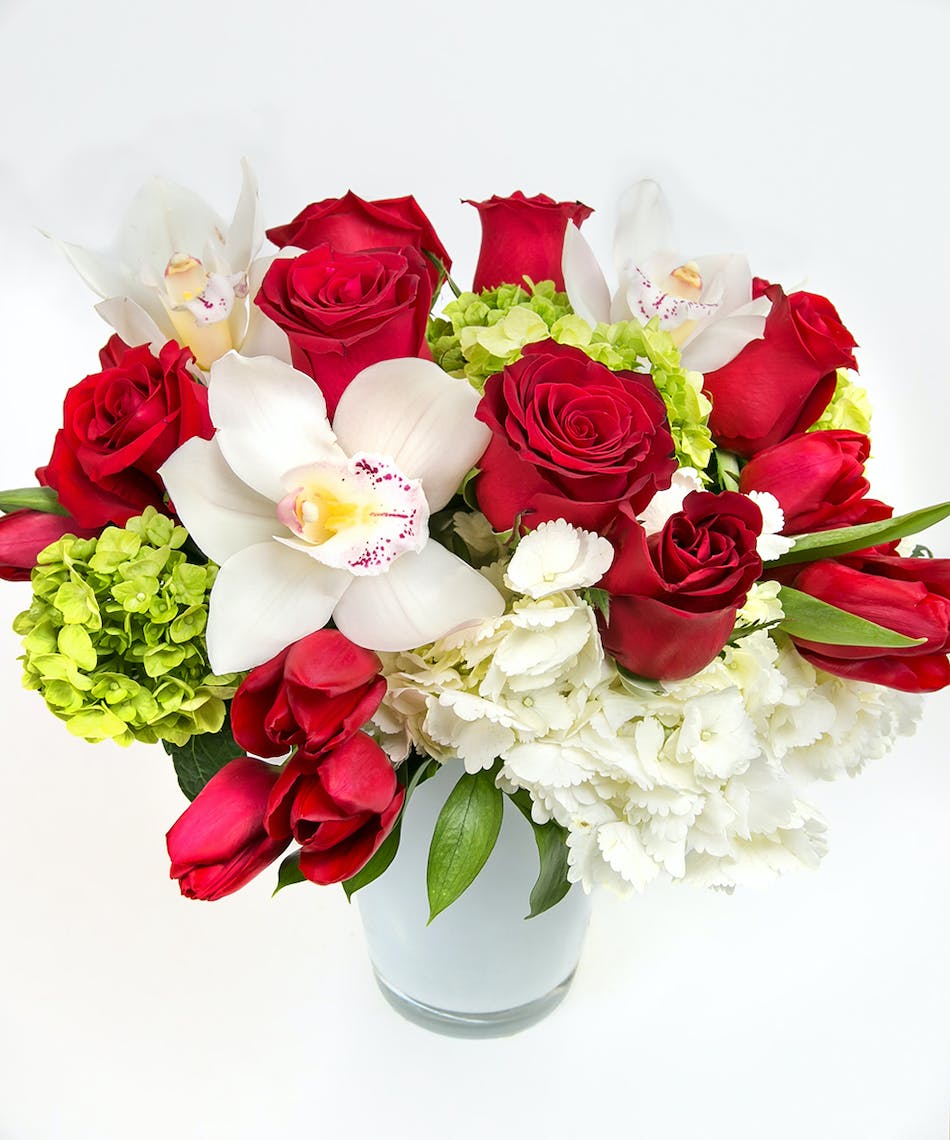